This year’s Indiecade was great. The sense of community, love, and playfulness there was exactly what the world needed in a time where its easy to fall into bleak cynicism. The festival is truly a model for what a games-related event could and should be. Not for networking, not for business, not for consumers, but for folks who love sharing joy with each other through play. I didn’t have my digital camera at the time, so I got my 35mm SLR to take these pictures. It was more expensive than I would like, but I think it looks better than what my phone’s camera can do. 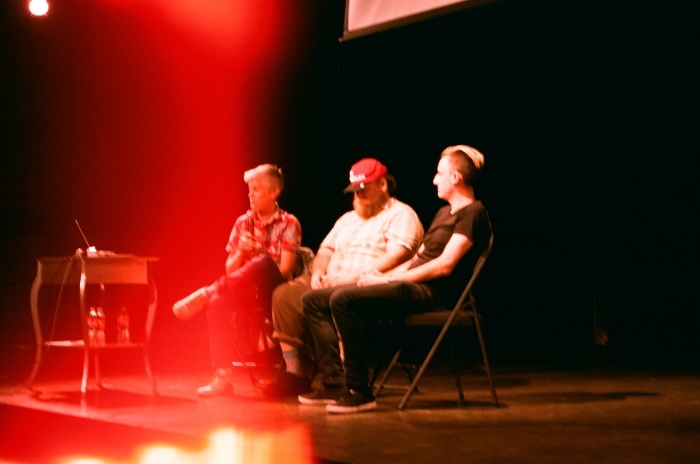 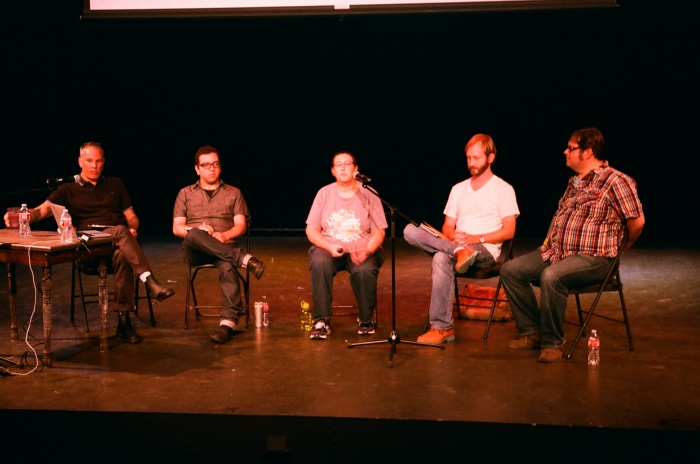 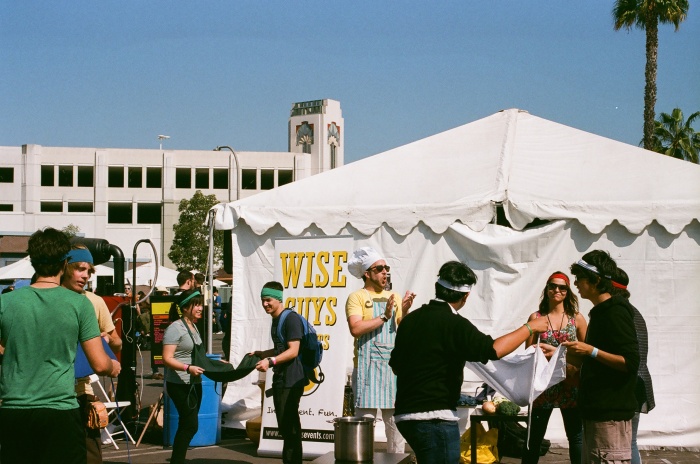 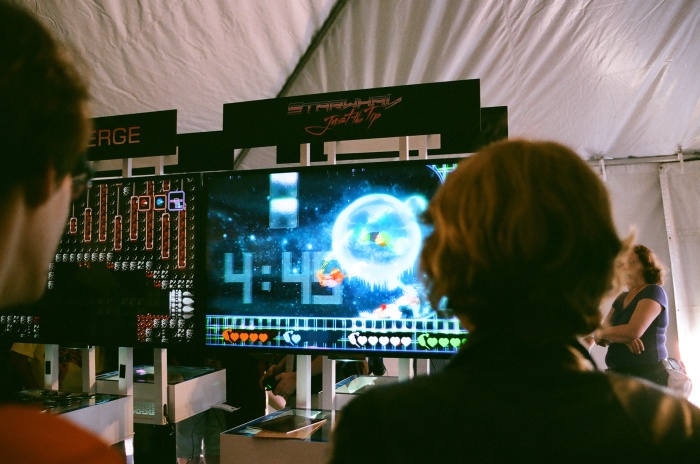 I also would like to share Jeff Watson’s talk “Homily for a Game Jam”, which was written for MEGA’s Fall Kickoff jam which I was part of organizing. The game jam underwent some rapid last minute changes after much of the club’s board members participated in a Playthink Salon about our recent crisis in game culture. I also gave a talk with Team OK about the depiction of violence in Chambara and how we wanted to challenge those kinds of resolutions to conflict on a representational level with our game. This is the talk, and you should totally read it. It’ll motivate you if you need it.

I’ve been busy working on a capstone-ish project in the Advanced Games class here. Its not the project that I expected to be working on here, but as a lead, I was able to see the game pivot into a direction that I am now pretty interested working on. If that goes well, more on that later.