To whom may be reading this, I really don’t write here much anymore. My writing/crit work feels far removed from a lot of the work I’m doing now.

What I’m writing tonight is a bit of an overdue announcement. Chambara has been nominated alongside a bunch of amazing games from students from places like OCAD and NYU for the “Best Student Game” award at this year’s Independent Games Festival! This is an amazing honor and it comes at the start of the next major development phase that we have to do. This is something that I hope that can inspire us to do our very best work and perform at our creative peak as we close this phase of our nascent careers as game designers. 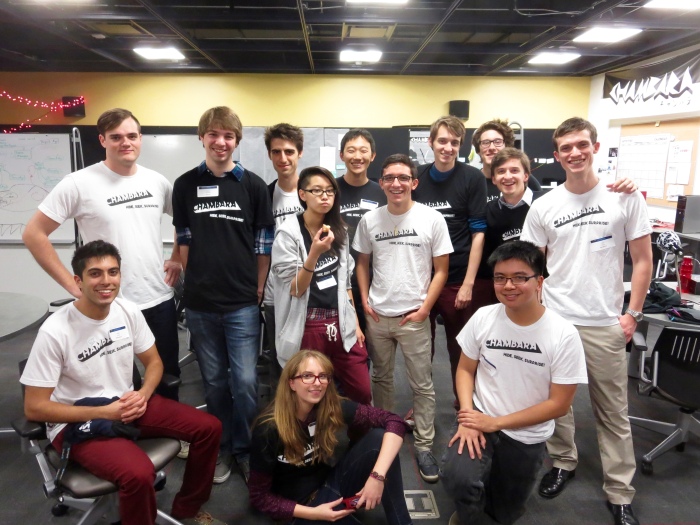 Speaking personally about the IGF, I grew up in San Francisco, and saw GDC happen each year throughout high school. I was never allowed in because liability restrictions prevented minors from going into the conference, so I would catch every talk, awards show, and presser I could through live blogs and streams. It was slightly obsessive.

As a teenager, I watched the IGF awards and would be amazed at how talented and creative these developers could be. The college students that participated in the Student Showcase category seemed to live lives far removed from anything my limited existence could accommodate. My summer camp maze game and twelfth-grade shmup were not comparable at all to what these students made, and I could never see the work that I would make belonging there. Never would I have expected that something I will make five years into the future would be nominated for “Best Student Game”. 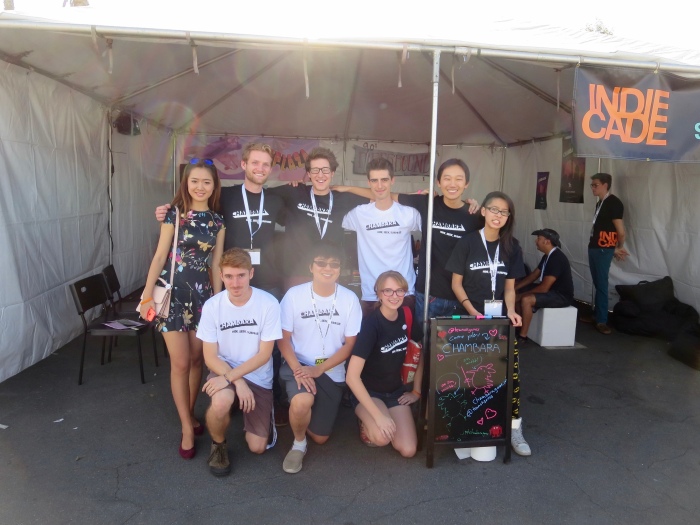 Mired in a project, its easy to get into the mindset of just seeing only that which is right in front of you, abandoning the foresight and hindsight to be either reflective or strategic. The Kevin of six years ago would have been overjoyed to hear this news.

But for now, I just feel like leaping into this next, planned, phase of development with the resolve to create the best thing we can for our players and for the world we share with all, and leap we will.

To whom may be reading this, we hope to see you at this year’s IGF Pavilion. We think we’ll have a good build to show you.